CS 121 was created by Harry Lewis in 1978 (though it was called AM 108 until CS got its own prefix in 1983) and taught mostly by him since then. Harry credits much of the course’s success to the wonderful teaching fellows he’s had over the years, many of them now faculty at Harvard and other universities, including Sanjoy Dasgupta, Bill Gasarch, Joe Hellerstein, David Karger, Michael Kearns, Lillian Lee, Milena Mihail, Michael Mitzenmacher, Grant Schoenebeck, Salil Vadhan, and many others. 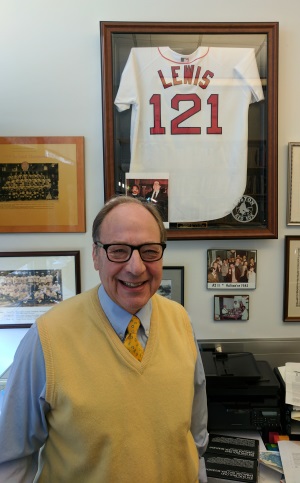